The Parish Office and Christian Formation Office are open:

For a Sacramental Emergency, please call 644-7300 and follow the instructions. 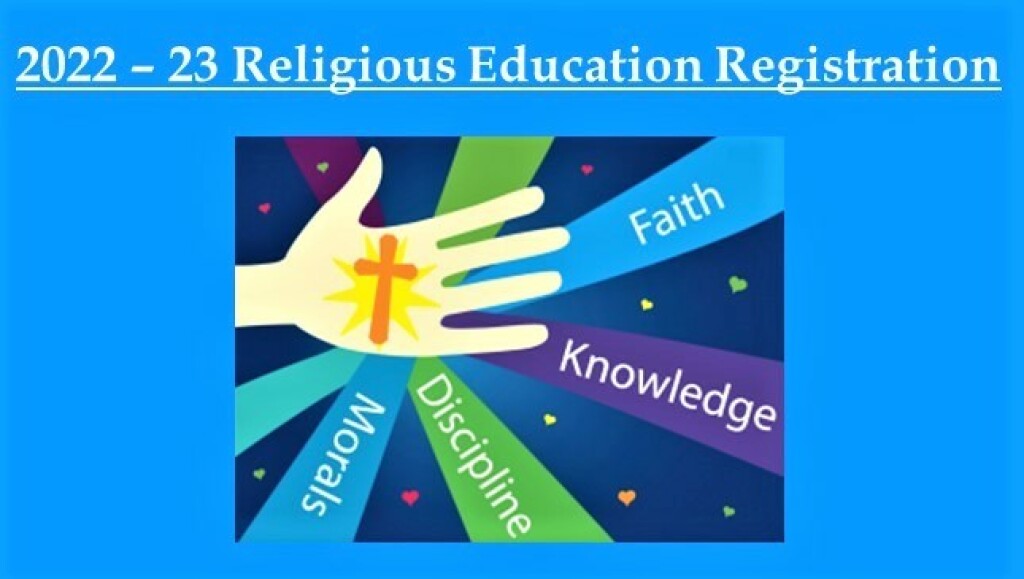 Jesus in the Real Presence of His Blessed Sacrament is exposed for adoration in the parish Chapel from 4 am Monday through 12 noon Saturday, and from 11 am to 9 pm on Sunday

After getting the app, open and it will guide you to set your parish.

Washington pilgrimage for anniversary of the Mother of Africa Chapel Sept. 17 with St. Joseph parish on French Street

Join the parish of St. Joseph on French Street on its bus-trip journey to the Basilica of the National Shrine of the Immaculate Conception on the 25th Anniversary of the Mother of Africa Chapel in Washington on Sept. 17. Enjoy a guided tour with free time to pray and to be quiet. The trip includes […]

The post Washington pilgrimage for anniversary of the Mother of Africa Chapel Sept. 17 with St. Joseph parish on French Street appeared first on The Dialog.

St. Ann parishioner in Ocean View sharing Christian tradition of the scapular around the world

By Susan Canfora Coastal Point Staff Reporter When Andrew Maggio, a man of faith, made a phone call, hoping to bless his sick brother-in-law, he never expected to begin a ministry of providing rosaries and scapulars by the thousands. “I had no idea it would grow like this. I never went to Catholic school, except […]

The post St. Ann parishioner in Ocean View sharing Christian tradition of the scapular around the world appeared first on The Dialog.

MILLTOWN — The Saint Mark’s football team got back to work in preparation for the 2022 season on Aug. 8, and under the blazing sun, Luke Watson joined his teammates as they sweated through a series of sprints. Watson, a two-way lineman, is poised for a big season for the Spartans, who reached the postseason […]

The post Saint Mark’s Luke Watson poised for big year for Spartans in football after commitment to Temple appeared first on The Dialog.